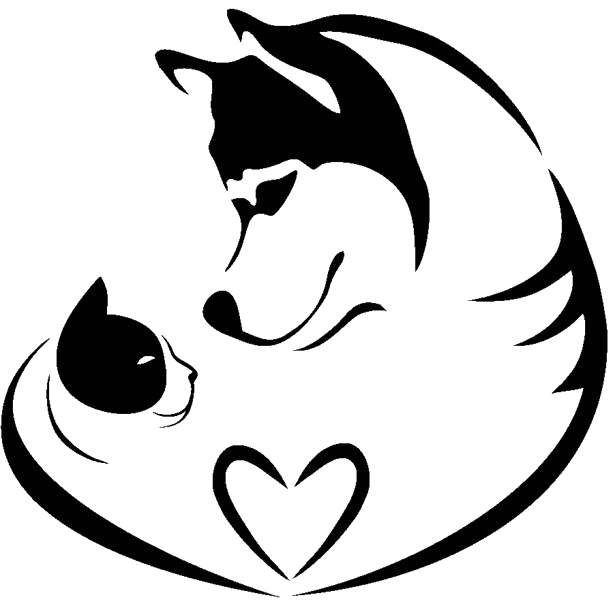 In the second issue of The Kindness, we take a closer look at us, humans, as apes at the very heart of things. Stories about our wild cousins and where they stay, insights into our simian ancestry and wonderful trivia as always. The usuals at the bottom of every page, tips to a kinder life and thought starters are all in here. 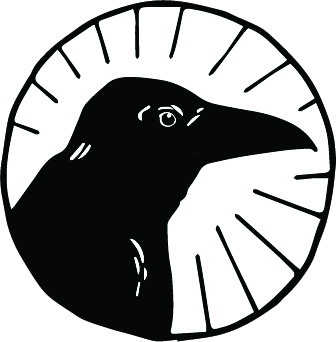 10 Years After the Fukushima Nuclear Disaster, Two Men live there for the animals

A horrifying nuclear disaster happened at Fukushima in Japan. A population of around  nearly two lakhs was forced to leave the city. But two people refused. They stayed back due to their love of animals. One of them has over forty cats. This generosity is not limited to domesticated animals but also about taking care of wild boars that are considered as pests by the government. Be kind whenever possible!

The world is coming together to stop the desertification of the Sahara by building a Great Green wall! Countries from all over the world have contributed to raising 14 billion dollars already. Sahara was once a green forest, but due to change in climate and many factors resulted in the ‘Greatest Desert’.

An engineer from Kenya has created bricks from plastic waste. Plastic waste pollution has become a severe problem all over the world. But the engineering firm was able to design a brick made of recycled plastic and sand, compressed and heated to create a strong and sustainable alternative to concrete. The fibrous structure of the plastic makes it not only more lightweight but also less brittle than concrete.

More Than 3,500 Turtles Are Rescued From Texas Cold

Extreme changes in weather and drastic decline in temperature resulted in a major impact on the state’s nonhuman inhabitants. Usually, volunteers rescue dozens to hundreds of turtles. The group soon wrote on Facebook that they were caring for more than 2,500 turtles. After the post went viral, more than 3,500 turtles had been rescued and brought to the town’s convention center, where they were being warmed in kiddie pools and tarps.

Vultures will soar in the sky again

From agri-waste to eco-textiles: Crop residue finds a place in fashion

Agricultural residues like banana stems, pineapple leaves, orange peels, corn husks, fish scales and lotus stems are increasingly being used in the textile industry. Management graduate Mehul Shroff started a banana fibre manufacturing unit and in search of raw materials, he knocked on the farmer’s door and offered to pick up the banana pseudostems from his farm land.

The Congolese government has officially recognized community ownership of a conservation area linking two national parks in the Democratic Republic of Congo, thus, giving hope for the survival of the Grauer’s gorilla, a critically endangered species.

NEWS FROM ACROSS THE GLOBE THAT MAKES YOU SMILE. EVERY MONTH.

Protecterra Ecological Foundation (PEF) is a registered Social Enterprise under Section 8 of the Indian (New) Companies Act, 2013. The Farm is a project undertaken by PEF. All donations are Income Tax Exempt under Section 80G.